The saints of the English church of eccentricity

“Anthropologists have been very lucky in their public image. Sociologists, it is well known, are humourless, left-wing purveyors of nonsense or truisms. But anthropologists have sat at the feet of Hindu saints, they have viewed strange gods and filthy rites, they have boldly gone where no man has gone before. The reek of sanctity and divine irrelevance hangs about them. They are saints of the English church of eccentricity for its own sake.” 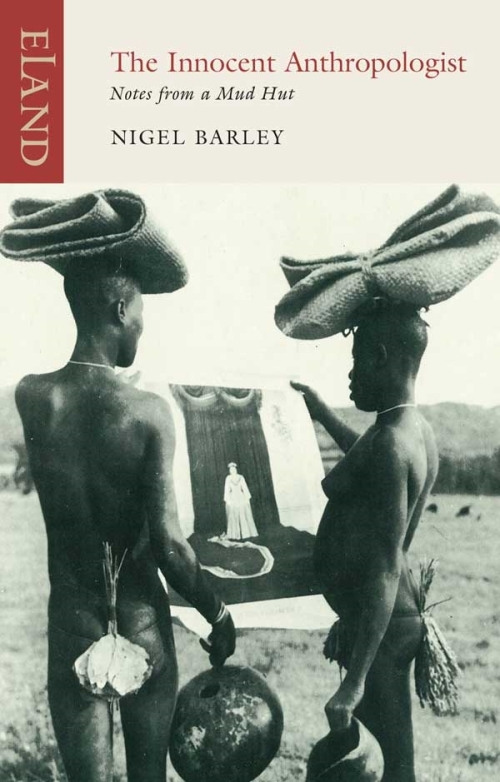 Pointless… to a degree.

Our clever friends across the pond have worked out that not all college degrees are created equal. According to a report by the Center on Education and the Workforce (CEW) at Georgetown University, your choice of college major substantially affects your employment prospects and earnings. Who would have thought it!

Having spent the last ten years pottering about with Anthropology, Tibetology, and other dark arts, I was AMAZED to learn that my earning potential is limited when compared to those who plumped for Business School or engineering.

Quite the extent of the divide between anything that might be considered an -ology and the STEM fields (science, technology, engineering and math) is however appalling. At least from my perspective… Topping the list at No. 1, anthropology and archeology represent the worst choice of college major in economic terms. Recent college graduates of the major, those ages 22 to 26, can expect an unemployment rate of 10.5%, well above the national average. When they do land a job, the median salary is just $28,000, compared to a mechanical engineer’s initial earnings of $58,000. Forbes, not well known for their appreciation of the finer points of Anglo-Tibetan relations, commented on the report here.

Is a four-year college degree (remembering this is an American study) still worth it? Carnevale offers an emphatic “yes,” saying the earnings advantage of a bachelor’s degree over a 45-year career is $1.2 million on average. The advantage of an engineering bachelor’s is a whopping $3 million. However, he warns that if you want to pursue the arts and social sciences, you should either combine the study with a more practical major or go for a graduate degree…. great news if you have a DPhil in Tibetan. Then you are on track to earn a fortune… perhaps that will be the finding of next week’s report?… No? I doubt so too…